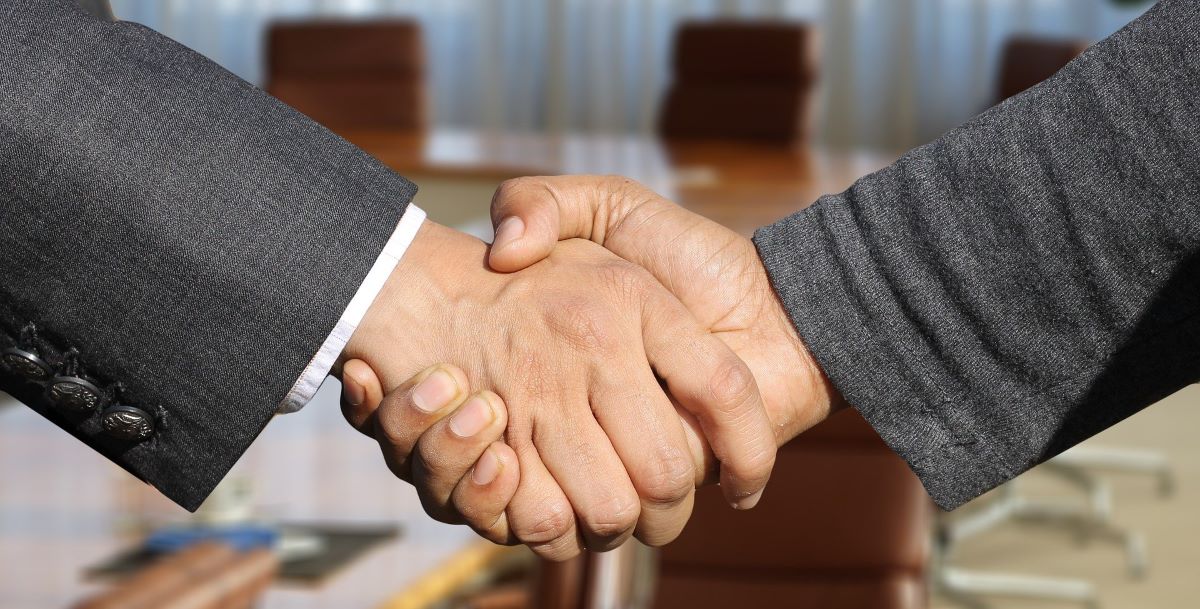 As expected, shortly after the U.S. Department of Labor (DOL) finalized a rule redefining what it means to be a “joint employer,” the National Labor Relations Board (NLRB) followed suit. The NLRB’s new (more tightly defined) rule restricts circumstances in which franchisers and businesses that use workers hired by third parties can be held jointly liable for violations under federal labor law. Not only does this rule narrow liability for employers, but it brings much-needed clarity to HR professionals in labor-management relationships. The final rule will take effect April 27, 2020.

What changed with the NLRB's joint-employer rule?

According to the new rule, announced on February 25, an employer needs to exercise “substantial direct and immediate control” over the most important elements of a worker’s job to be considered the worker’s employer.

Previously — under the 2015 decision of Browning-Ferris Industries — a company could be deemed a joint employer even if its control over the essential working conditions of another business’s employees was indirect, limited or contractually reserved but never exercised.

The Browning-Ferris decision sought to increase employer accountability for wages and work conditions. But, its lack of clarity may have deterred employers from working with third parties for fear of being viewed as a joint employer.

Based on the final rule, this list of essential terms and conditions is exhaustive. As such, if an employer exercises direct control with another entity over other aspects of the employment relationship, that won’t be enough to render it a joint employer. Direct and immediate control does not include:

How will the NLRB's new rule affect employers?

The new rule makes it easier for employers to work closely with other parties, such as temporary agencies or franchisees, without fear of joint-employer liability.

With that said, there are a few nuances. Indirect control can still be a relevant consideration in joint-employer analysis, but it’s not enough on its own to show joint-employer status under the new rule. However, employers still need to be careful not to inadvertently exercise direct control over other entities. If they’re deemed to be a joint employer, they’re equally responsible for bargaining with the union that represents jointly employed workers, liable for unfair labor practices committed by the other entity, and subject to union picketing or other economic pressure if there is a labor dispute.

How does the NLRB's new rule compare with other joint-employer rules?

The NLRB’s final rule is compatible with the FLSA’s joint-employer rule. The difference is, unlike the FLSA, the NLRB preempts state law, which means it prevents states from passing laws that touch upon anything related to labor.

While the Equal Employment Opportunity Commission (EEOC) has announced plans to issue a new joint-employer rule, it hasn’t been formally announced yet. As always, we’ll keep you informed, but to make sure you stay on top of the latest, follow us on LinkedIn and Facebook.

9 Things Employers Are Overlooking About the Employee Retention Credit
March 04, 2020 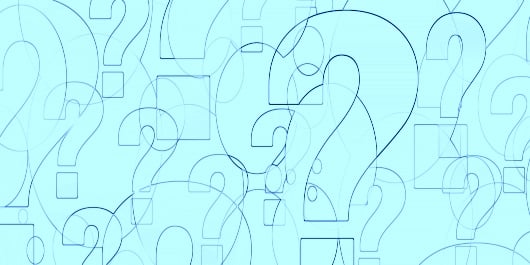 The Biggest Questions Asked About the Employee Retention Credit
March 04, 2020

Are You Leaving Lucrative Employee Retention Tax Credits on the Table?
March 04, 2020 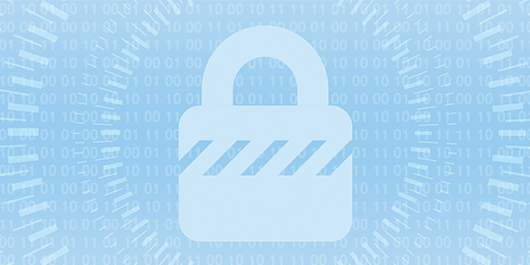 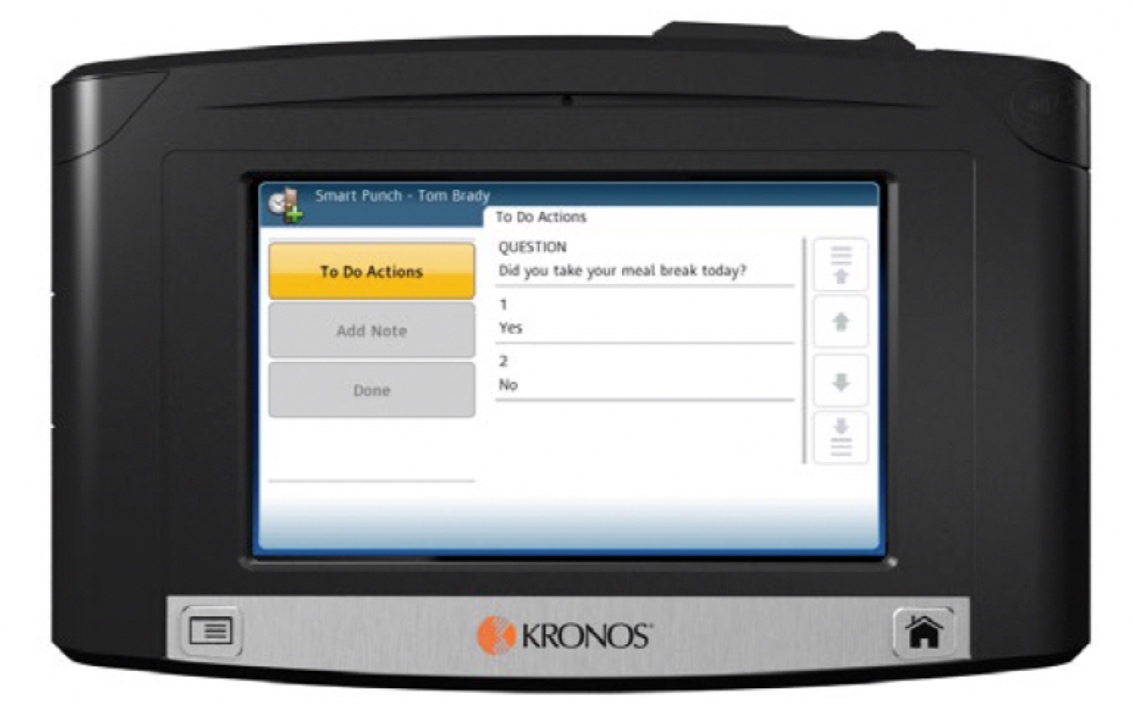 Introducing Attestation for Time & Labor
March 04, 2020
Categories
Connect With Us!